Dance of the Comedians | B. Smetana, arr. D Bartolo and M. Johnston

Wind bands worldwide are facing challenges due to the safety precautions of the COVID-19 virus, and “making music together” may be what is missed the most. In some countries, governments have introduced protocols that allow bands to make music at an appropriate distance from each other. For most bands, it’s impossible to play together as full ensemble, which makes smaller group rehearsals necessary as the remaining alternative.

We challenged the Dutch composer Christiaan Janssen to present an innovative work for wind band: a composition with three different layers which can be performed separately as ensemble pieces, and later – when a full ensemble is allowed – can be played together to form a completely new piece of music. Curious? Watch and participate!

The online premiere will take place on Saturday, 5 September at 14:00 and can be viewed via live stream on the social media channels of the undersigned. After the live show, both the sheet music as well the audio recordings are available to download for free, giving wind bands worldwide the opportunity to work with the piece. 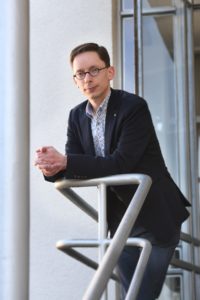 Christiaan Janssen was born on the 19th of February 1974 and has been involved with music since the age of five. He studied conducting of wind, fanfare and brass bands with Pierre Kuijpers, organ with Dorthy de Rooij and symphony orchestra conducting with Jan Stulen at the Conservatory of Maastricht. He also took additional courses in conducting with several well known conductors and has been conducting actively since 1994.

Since 1985 he has been experimenting with sound and developed as a self-taught composer. Christiaan has quite a wide number of compositions to my name amongst which are more than 100 pieces for wind bands. Many of his works have a romantic character and often consist of only a few motifs from which the entire work develops. Counterpoint and a transparent instrumentation play a very important role in this. His style is, like that of all composers, inuenced by past masters. His biggest influencers have been Johann Sebastian Bach, Anton Bruckner and Richard Strauss. 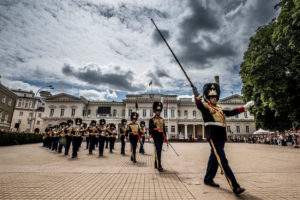 The Royal Netherlands Army Band ‘Johan Willem Friso’ (KMKJWF – 2005) is carrying on the traditions of the former Royal Military Band (1829) and the Johan Willem Friso Band (1819). This professional concert band has as its main task the musical accompaniment of military and state ceremonies and official receptions held by His Majesty King Willem Alexander, heads of state and ambassadors. The broad range of the possibilities of a high-quality modern wind band is placed in the spotlight by presenting a balanced and surprising programme. In the coming years and with the additions of a stage lightshow, a stage sound system and a host of top musicians from within its own ranks, the Royal Military Band ‘Johan Willem Friso’ wishes to capture a place in national and international wind band music.  Conductor is major Tijmen Botma. 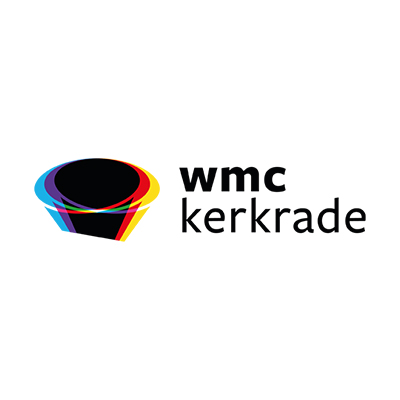 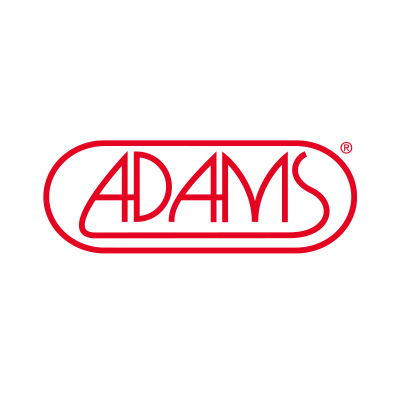 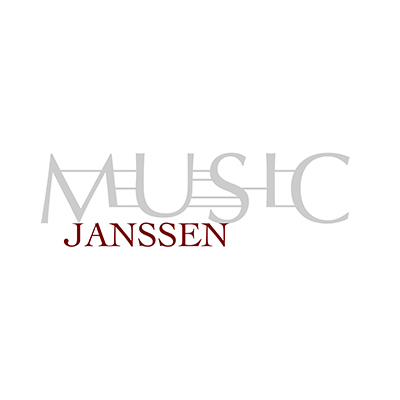 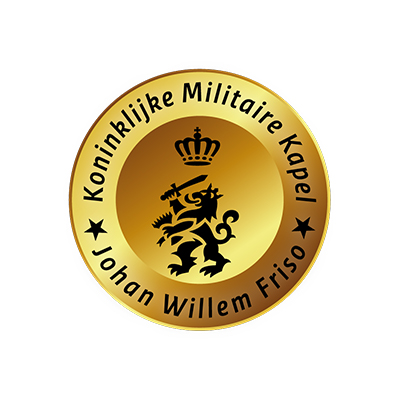